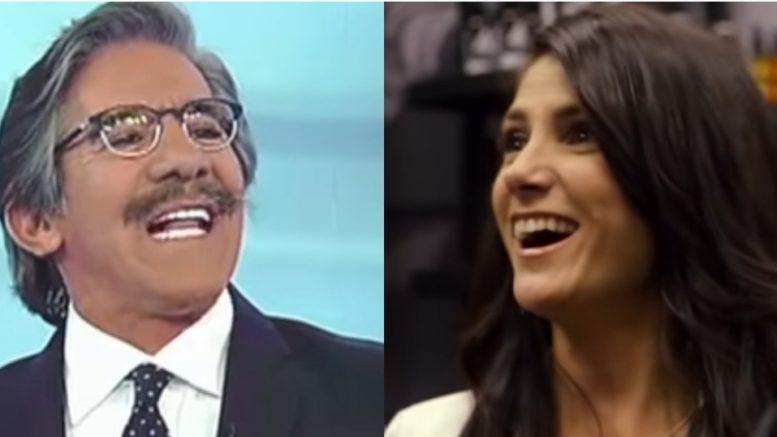 America’s gun debate reached a new & rather odd level on Tuesday, as Geraldo Rivera replied to a tweet made by actress Sarah Silverman that brought the co-relation between male penis size and owning guns into question.

Out of the blue, Silverman tweeted, “Hunting is the sport of the diminutive penis.”

And without having any kind of proof to back up such a claim, Geraldo upped the ante when he chimed in.

Geraldo said, “AR15 are the symptom of small penises.”

Former NRA spokeswoman Dana Loesch could not believe what she was reading when she came across Geraldo’s tweet. And with one burning question, she leveled his claim. See Below

Geraldo Chimes In With Sarah Silverman On Guns

AR15 are the symptom of small penises https://t.co/GGnrxbC0DK

Loesch replied, “I have several AR-15s, Geraldo. Is it because I have a small penis?”

I have several AR-15s, Geraldo. Is it because I have a small penis? https://t.co/LdkHSQST0C