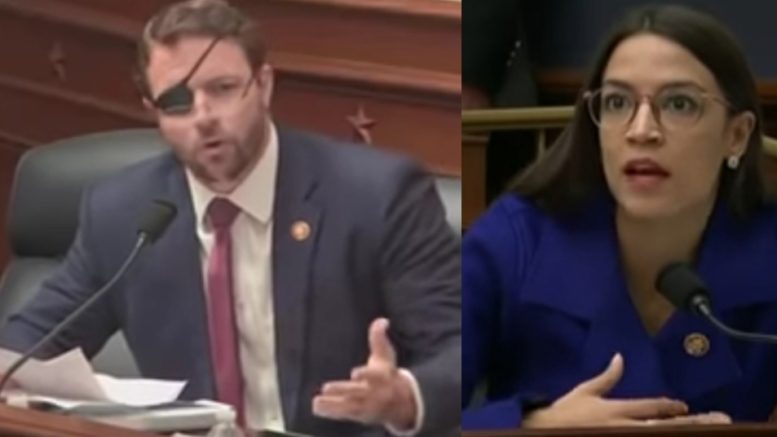 In a series of tweets, Ocasio-Cortez said:

“I see Fox News is big mad about abolishing the electoral college. So let’s talk about it.

1) If the GOP were the “silent majority” they claim, they wouldn’t be so scared of a popular vote.

They *know* they aren’t the majority. They rely on establishing minority rule for power.

2) This common claim about “if we don’t have the Electoral College then a handful of states will determine the presidency” is BS.
a. It’s the *EC itself* that breaks down power by state, pop vote decentralizes it

b. The EC makes it so a handful of states DO determine elections

3) LASTLY, this concept that the Electoral College is provides “fairness” to rural Americans over coastal states doesn’t hold any water whatsoever. First of all, virtually every state has rural communities. NY. California. Much of our states are rural.

4) We do not give electoral affirmative action to any other group in America. Do Black Americans have their votes count more bc they have been disenfranchised for 100s of years? Do Reservations get an electoral vote? Does Puerto Rico and US territories get them? No. They don’t.

5) The Electoral College isn’t about fairness at all; it’s about empowering some voters over others.

Every vote should be = in America, no matter who you are or where you come from. The right thing to do is establish a Popular Vote. & GOP will do everything they can to fight it.

Congressman Dan Crenshaw leveled Ocasio-Cortez’s lengthy rant with just a single tweet that reminds Americans of why there’s an Electoral College in the first place.

Crenshaw said, “Abolishing the electoral college means that politicians will only campaign in (and listen to) urban areas. That is not a representative democracy.”

“We live in a republic,” he added, “which means 51% of the population doesn’t get to boss around the other 49%.” Video Below

Abolishing the electoral college means that politicians will only campaign in (and listen to) urban areas. That is not a representative democracy.

We live in a republic, which means 51% of the population doesn’t get to boss around the other 49%. https://t.co/eZilBsVhyP

In ending, here’s a video where Fox News discussed Ocasio-Cortez being under fire for her latest attack on the Electoral College.

Gov. Abbott: ‘Texas is Providing Charter Busses to Send These Illegal Immigrants, Who Have Been Dropped off by the Biden Administration, to Washington, D.C.’