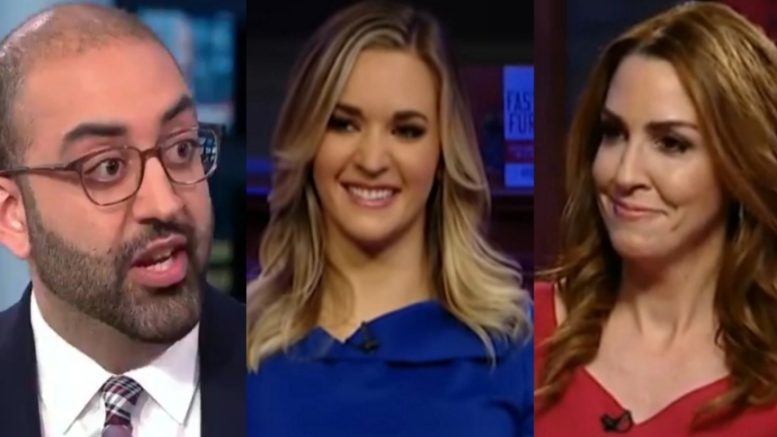 CNN Reporter Oliver Darcy called into question the label given to Sara Carter of Fox News during her recent appearance on Martha MacCallum’s program.

According to Darcy, Carter was “characterized” as an “investigative reporter” by MacCallum, and he cited an article by Mediaite to challenge such a title given to her.

He then tweeted an excerpt from a Mediaite article and said, “@aidnmclaughlin reported in March that Carter had been ‘barred from the news side of Fox” and that network executives had asked Hannity to stop calling her an ‘investigative reporters.'”

Upon seeing his tweet, Fox News contributor, Katie Pavlich came to Carter’s defense and responded to Darcy with a reality check as she stated: [Sara Carter] has repeatedly reported from dangerous war zones in the Middle East.”

“She’s reported from El Salvador on current immigration crisis. She’s reported on cartels from Mexico (most dangerous country in the world for reporters). Pretty ‘real reporter’ like and newsie,” she declared. See Below

Momnets later, Sara Carter chimed in with a response of her own.

She said, “[Katie Pavlich], Thank you. [Oliver Darcy], if you want a real story come me with me next year to Mexico where you can report much more than just rumor, lies and gossip.”

In ending, we leave you with a few more highly-engaged responses to Darcy’s comment. See Below

CNN’s Clarissa Ward on Afghanistan: ‘If This Isn’t Failure, What Does Failure Look Like?’