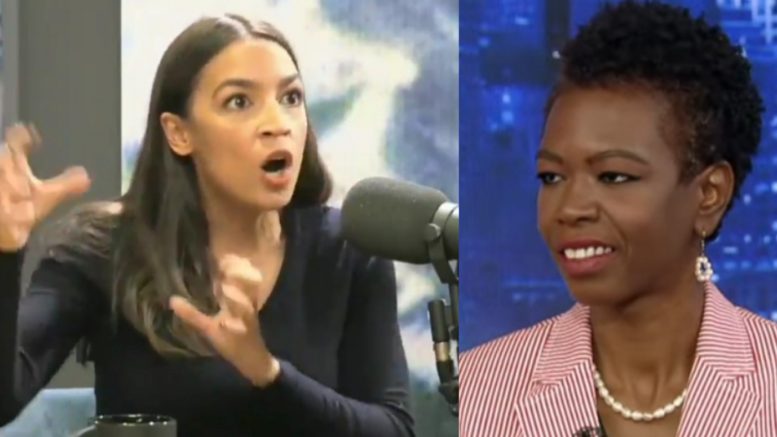 On Friday Scherie Murray blasted the latest controversial remarks made by her challenger, Alexandria Ocasio-Cortez while appearing with Martha MacCallum of Fox News.

In a recent interview with Pop Save America, Cortez suggested that the core of the coalition that President Trump’s support was built upon was made of of racists.

Ocasio Cortez said, “Trump relied on a coalition, and a core part of that coalition were racists building on a coaltion with all sorts of other people, that could be susceptible to racist views if they were blanketed and layered and made people feel good about it not being a racist thing.”

She then declared, “There are a lot of people who support Trump, who genuinely believe they are not racist, um, because we do talk about or educate people on recognizing racism.”

Scherie Murray slammed Ocasio-Cortez for making such a divisive response. Murray said, “We heard this rhetoric before. We heard it from Hillary Clinton, when she called Donald Trump supporters ‘deplorables,’ and we’re hearing it again.”

“And, quite frankly, this type of rhetoric is divisive, it’s deplorable and it’s an insult to people like myself who do support our President in this great nation,” Murray stated. Video Below

Scherie went on to point out “detrimental policies” of Ocasio-Cortez, including the Green New Deal and her killing of the Amazon deal that would’ve brought 25,000 jobs to New York. It’s policies like this from Cortez that motivated Murray to want to run against her.

“The kids are watching. The next generation is watching. And it’s dangerous for us to continue this type of rhetoric on a national level,” she concluded. Video Below