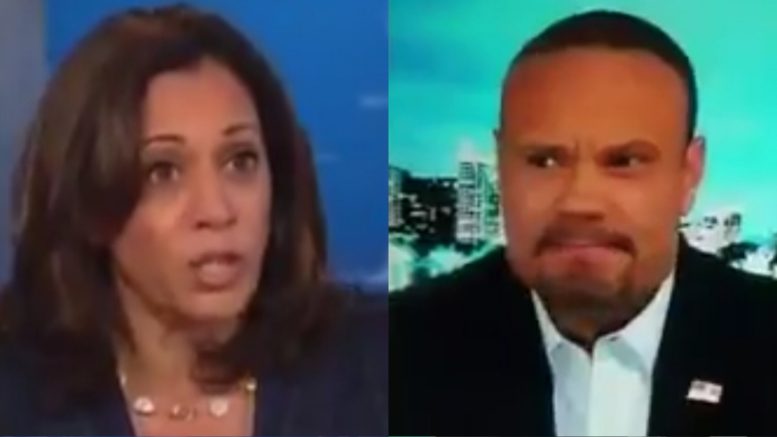 On Wednesday, a nearly 8-hour standoff with a shooter in Philadelphia led to six police officers getting wounded before the suspect was taken into custody.

As initial reports began flooding in the early afternoon, Senator and Presidential candidate Kamala Harris immediately began politicizing the shooting while on CNN with Wolf Blitzer.

Without knowing all of the facts about the shooting, Kamala called for tighter gun laws, specifically “more enforcement around gun dealers.”

One of the plans she laid out would come in the form of executive action and legislation, which would be to “put more resources into the ATF to take more licenses of the gun dealers who violate the law.”

She went on to claim that the main issue is “the failure of Congress” to pass “smart gun safety laws.” She vowed that if she’s elected as President, in the first 100 days, she will take executive action if Congress fails to act on passing such gun laws. Video Below

Democrat Kamala Harris rushes to politicize the police shooting in Philadelphia before any facts have come out pic.twitter.com/TkdGV2DTpu

Like Harris, other politicians from the left began putting in their two cents on how to prevent gun violence without knowing all of the facts behind the Philadelphia shooting, which triggered a reaction out of Dan Bongino.

Bongino said, “Here’s a simple idea – how about power-hungry politicians stop trying to score cheap political points, and shut their pie-holes for just a few minutes, while the brave police officers (who actually work for a living) figure out how to stop this maniac in Philly.”

Later on, Bongino and Judge Jeanine both appeared on Fox News to weigh in more on the matter. We leave you with their reactions.