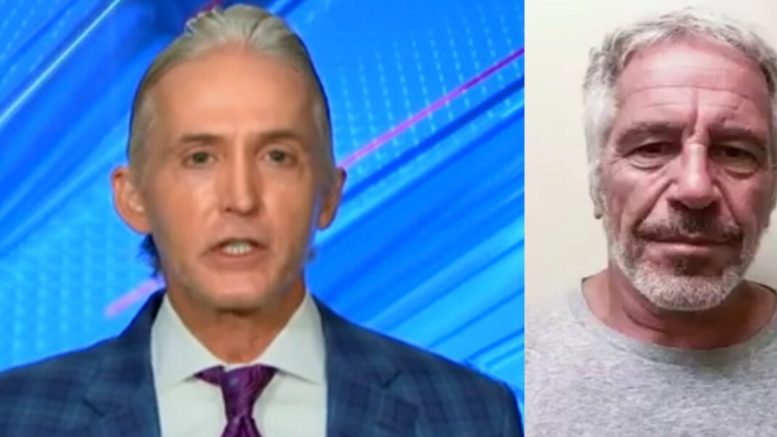 From The New York Times:

Last month, after being denied bail on federal sex trafficking charges, Mr. Epstein was found unconscious in his jail cell with marks on his neck. Prison officials had been investigating the incident as a possible suicide attempt.

Mr. Epstein, who had been found injured on July 23, was placed on suicide watch and received a daily psychiatric evaluation, according to a person familiar with his detention. He was removed from suicide watch on July 29 and returned to the special housing unit, a segregated area of the prison with extra security, this person said.

The authorities did not immediately explain why he was taken off suicide watch. The F.B.I. said it was investigating, and Attorney General William P. Barr said in a statement that a special inquiry would be opened into what happened. “I was appalled to learn that Jeffrey Epstein was found dead early this morning from an apparent suicide while in federal custody,” Mr. Barr said. “Mr. Epstein’s death raises serious questions that must be answered. In addition to the F.B.I., the Inspector General, the Justice Department’s internal watchdog, will open an investigation into Mr. Epstein’s death.” (Continued Below)

Trey Gowdy responded to the news of Epstein and where the case may go now: “The case against him is over, but to the extent, there are others who aided and embed or had knowledge of these crimes and a duty to report and failed to do so… if there’s sufficient factual predicate, they can still be charged.”

“I am heartbroken only for the victims who were denied an opportunity to see their attacker in a very different position in court,” Gowdy said. “He’s not in control, he’s not in power, he’s not calling the shots. He’s in court in a jumpsuit and handcuffs. And for a lot of victims, that final image provides closure to the extent that you could have it. I’m sorry for them, but he wasn’t going to testify against others, I don’t think. I certainly wouldn’t give him a cut in time to go implicate people who may have been less culpable. That makes no sense in the criminal justice system.”

He added, “You can’t get the death penalty for anything other than taking another life. But, most Americans think you ought to be able to get it for committing a sex assault on a child. The Supreme Court disagrees, but most Americans, if we were to have a hierarchy of crimes– crimes against children, including sexual crimes against children would be right up there near the top of it. So, ‘I’m glad he’s dead, but I’m sorry for the victims’ that they are denied an opportunity to see him in a different light. (Continued Below)

Epstein was reportedly under suicide watch and Gowdy said, “Well, some of us are still scratching our heads at how Jack Ruby could shoot Lee Harvey Oswalt. And I think that may have been a police station, wasn’t it? I’m a big believer in gathering the facts first, and then you can draw whatever conclusions you want from the facts. The videotape doesn’t lie. It doesn’t forget, so to the extent there’s video monitoring, talk to the guards.”

He noted the criminals, particularly high-end criminals, are “very creative” when it comes to escaping or committing suicide. “That’s how they’ve evaded capture this far because they are creative. So I’m gonna withhold judgment until I know exactly how it happened and who allowed it to happen.”

Trey Gowdy Reacts To Democrats’ Court Packing Bill: “This Is A Gift From God — That Is The Only Way To Describe It”

Schiff Vows Not To Be ‘Intimidated’ By Trump, Gowdy Swipes Back: ‘I Just Wish Adam Would Be Intimidated By Facts’