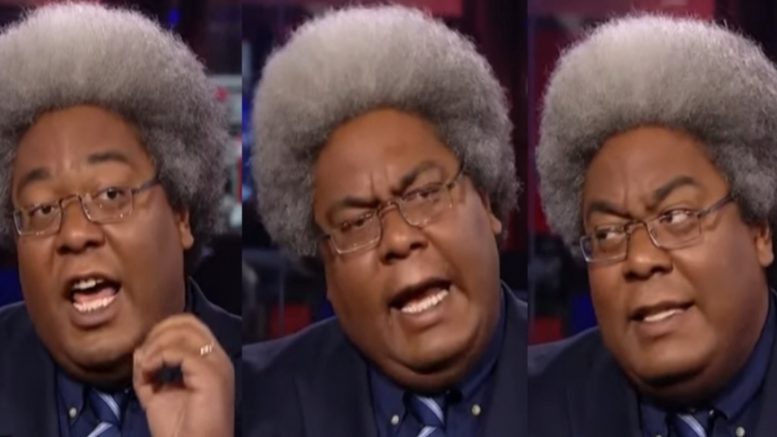 While appearing on MSNBC, Mystal weighed in on if it’s appropriate to protest Ross for holding the fundraiser, which he expressed that not enough is being done.

Mystal said, “I have no problem with shining the light back on the donors who fund this kind of radicalized hate.”

“There’s no reason why people shouldn’t be able to be outside of his house and making their voices peacefully understood,” Mystal declared. Video Below

Rep. Rutherford To Rep. Jayapal: “You & Your Squad Of Ayatollah Sympathizers Are Spreading Propaganda That Divides Our Nation”