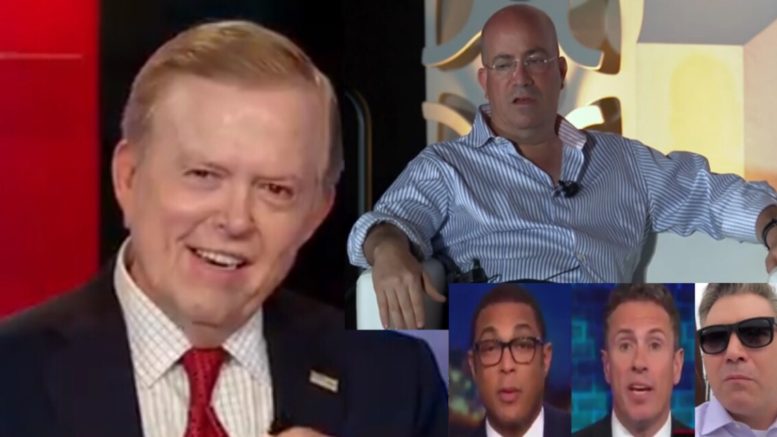 On a segment of Fox Business, Lou Dobbs and Stuart Varney discussed Democrats and the media’s complicity to overthrow the President.

Dobbs said CNN “made a turn to the left”– when Ted Turner made the choice and while he was in a committed relationship with Jane Fonda. It started in the early 1990s.

“It’s not so much political bias that’s done them in, it’s more that they just can’t get over their ‘Trump derangement syndrome’. I mean they can’t get over that [Hillary Clinton] lost,” Stuart Varney said.

“I believe that they consider themselves ‘allied warriors,’ complicit with the radical Dimms, the Democratic party, the American left– in trying to stop the Trump candidacy when he was running, and then, to overthrow this Presidency. The President refers to it as a hoax. But this was not a hoax, this was an attempt to overthrow the President of the United States,” Lou Dobbs explained.

Asked if he thinks CNN was involved in it, Dobbs replied, “I think they consider themselves allies and to have been complicit, along with MSNBC, The New York Times, CBS News. They don’t have the talent, nor the compacity on the air to be formidable in their ideological and political complicity. As a matter of fact, they’re a bit clownish about it.”