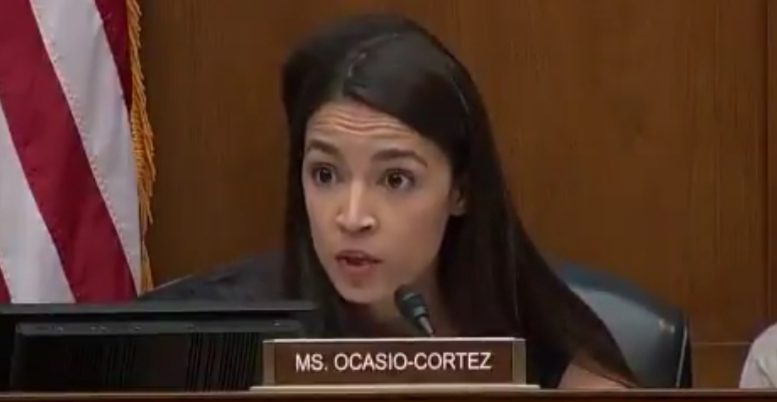 On Tuesday, a federal appeals court ruled that President Trump  could not block critics on Twitter and used the argument that it is a “public forum,” where citizens have a right to engage with the President whether or not he agrees with them.

The court agreed with a prior ruling that it is unlawful for “a public official who utilizes a social media account for all manner of official purposes to exclude persons from an otherwise‐open online dialogue because they expressed views with which the official disagrees,” according to The Verge.

As a result of the ruling, another Twitter user is now motivated to seek action against Alexandria Ocasio-Cortez for blocking him.

Related Article: Homan Teaches AOC A Lesson On Why Children Are Separated When Crossing Illegally: ‘Do It The Legal Way’

A “conservative journalist” with the Twitter profile name of Harry Cherry filed a lawsuit against Ocasio-Cortez, in what is likely the beginning of more lawsuits to come against other public servants for blocking critics.

Harry Cherry posted a copy of the lawsuit that he filed, and attached a statement that read, “I have just filed my lawsuit against @AOC for blocking me on Twitter — a violation of the 1st Amendment as ruled by the court days ago.”

“Libs sued President Trump and made new rules. I am using their new rules against them,” he concluded. See Below