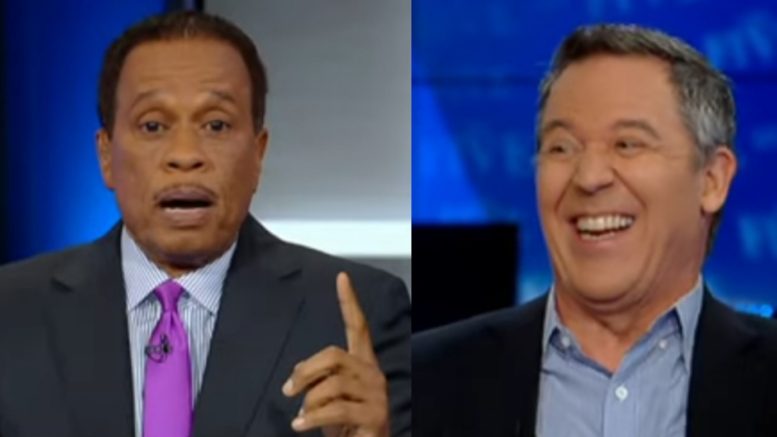 On Tuesday, President Trump was met with electrifying support and enthusiasm in Orlando, as 20,000 of his supporters packed inside the Amway Center for a rally to kick off his re-election bid.

And he apparently struck all the right notes during his speech, as he raised close to a whopping $25 million overnight from his base.

With little surprise, however, Democrat commentator Juan Williamscouldn’t help taking a jab at Trump while getting his turn on The Five. In regards to the rally, Juan said, “My experience of it was so disappointing. It was boring.”

He added, “He’s had 60 rallies of this kind in the two and a half years he’s been in the White House. So, I guess people are saying like ‘Hey, this is a re-run, this is like a summer re-run. I’ve seen this act before.'”

Juan went on to say that Trump provided “no agenda” and slammed him for still talking about Hillary Clinton and building the wall.

Emily Compagno reacted by saying, “It doesn’t matter what he said because it was a success from the get go because of the thousands of RSVP’s, because people lined up for 40 hours to get inside that arena and because the TV cameras showed a packed house.” Video Below

She added, “Juxtapose that and what happened last night with the two Democratic debates that are due to happen next week in Miami, and we saw a taste of it by the candidates, the Democratic candidates’ responses.”

Juan had no comeback and ended by admitting that he was impressed by all of the money Trump raised overnight, but still said he doesn’t understand what there was to celebrate. Video Below