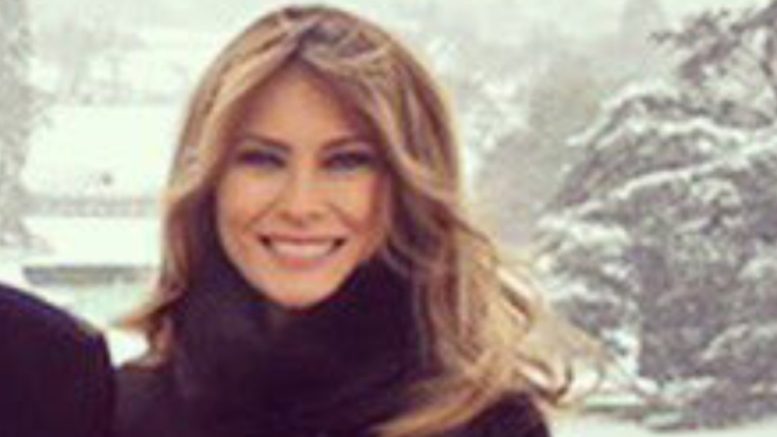 Melania Trump sure knows how to make jaws drop and that is exactly what she did on this snow-filled Sunday!

A snow storm battered much of the east over the weekend, including the DC area. And it left behind a spectacular view at the White House, which Melania was able to snap pictures of and share with her followers. See Below

With a few simple snowflake emojis and a tag of the White House, Melania dazzled her fans with the following pictures. 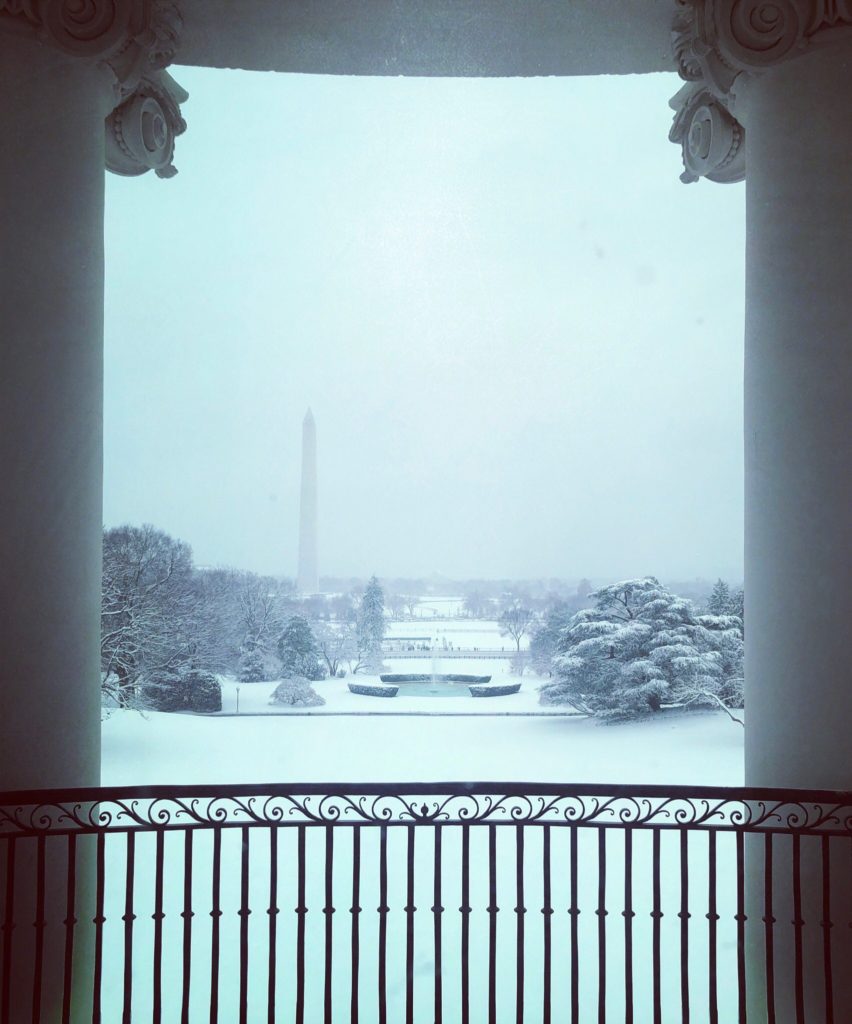 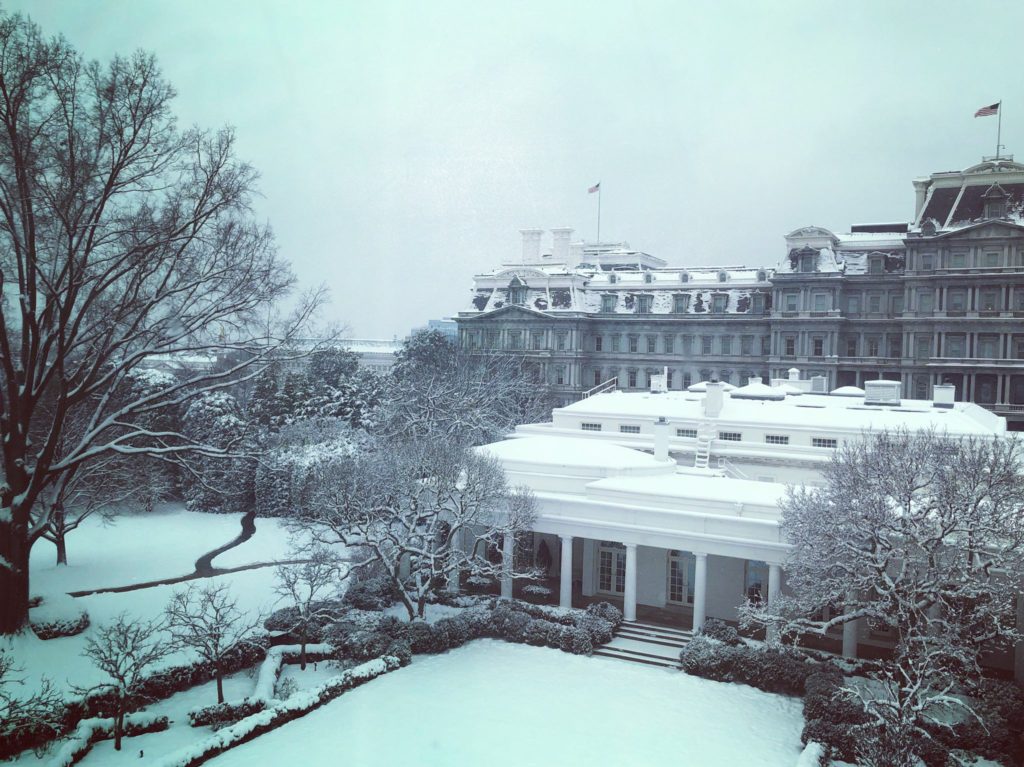 President Trump, who is also at the White House waiting on Democrats to strike a deal, gave his own take on the majestic view that he and Melania are sharing together. See Below

Trump said, “Wish I could share with everyone the beauty and majesty of being in the White House and looking outside at the snow filled lawns and Rose Garden. Really is something – SPECIAL COUNTRY, SPECIAL PLACE!”

Related Article: Trump RIPS Dems For Not Yet Making A Deal: ‘They Don’t Give A Damn About Crime!’

Too bad, so sad for Democrats who are out vacationing rather than trying to strike a deal to open the government back up. They could have witnessed this miracle, too! Another win for Trump! Better luck next time, Dems!