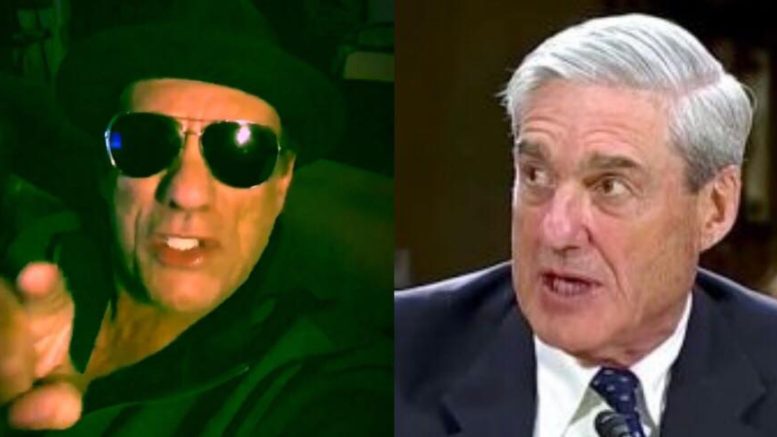 Actor Robert Davi has joined the ranks of the few celebrities who will not fall into the trap of the ever-plaguing liberal ideology that has swept through Hollywood.

Like actor James Woods and game show host Pat Sajak, Davi is sick and tired of seeing the media and fake news continue their smears and attacks on President Trump.

In a video posted on Twitter by Robert Davi, he explained how tiresome he is of hearing about the made up “Russian collusion.”

(Related Article: In A Fierce Statement, Trump Reacts To FBI’s Investigation Over Comey’s Firing: ‘He Was A Crooked Cop’)

“My dear fellow Americans, “Davi began. “If I read yet, another story by The New York Times, or another media outlet about Russian collusion and Mueller’s investigation, and all this other nonsense, I’m gonna go apoplectic.”

“China and Russia in 2008, they tapped the DNC and the RNC. They got into their websites, they did all of this collusion back then. No one talked about it like crazy.” Davi said.

He asked his audience if they remember Ross Perot’s phrase about the “giant sucking sound” and NAFTA. “NAFTA was a mistake!” He exclaimed. (Video Below)