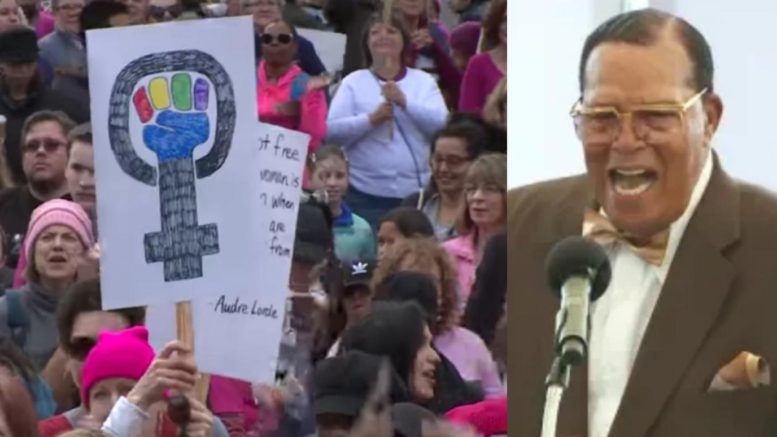 The National Women’s March is best known for its presence during Trump’s inauguration. And – of course – they are known for their famous crocheted pink hats!

In an interesting turn of events, it seems the Chicago chapter is taking off their hats and distancing themselves from the National Chapter. (More below.)

David Struett with the Chicago Sun Times reported, “Local organizers have canceled plans for a 2019 Chicago Women’s March as scrutiny grows over the national group’s ties to anti-Semitic comments by the Nation of Islam’s Louis Farrakhan.”

Typically, the annual event took place in Grant Park. However, this year, it will not take place at all. The event planner said it was because the cost was too high.

Additionally, the local chapter said the reason for the cancellation of the 2019 Chicago Women’s March was because they simply lacked the “volunteers.” (More below.)

Local groups separate from the National Group…is Chicago the first of many to follow?

The National Women’s March, Inc. is who the local groups are shunning. The reason is simple. The leadership is now known to condone anti-semitism. Additionally, they have a close association with the Nation of Islam.

Many American women had already seen the ties between the pink hat wearing women and the pull of the Nation of Islam and the anti-semitism expressed by Farrahkan. Although, now it appears the local chapters have their eyes wide open.