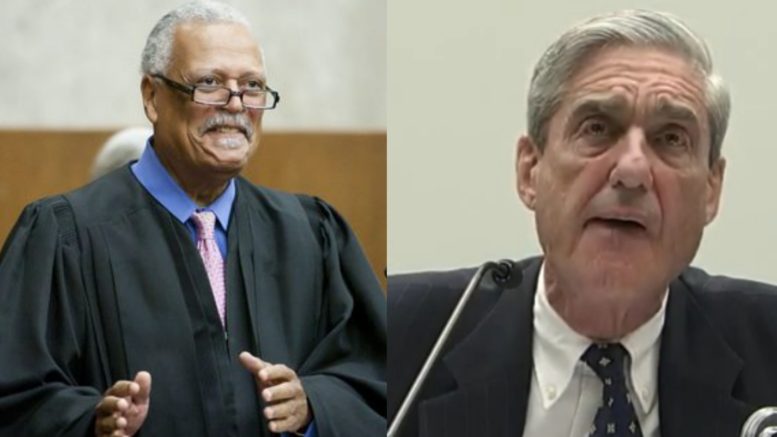 Judge Emmet Sullivan is a man on a mission as the clock ticks down for him to hand down the sentence on General Michael Flynn.

Sullivan requested 302s related to the Flynn case on Friday, which Mueller provided in heavily redacted form. But now on the eve of Flynn’s sentencing, the judge dropped a late demand that raised eyebrows even more.

According to a transaction that was shown to have been filed at 6:03 pm EST, Judge Sullivan requested the original 302 report related to when Flynn was questioned in January 2017.

This is huge, especially since Special Counsel Mueller only handed over the 302s that were dated months after an interrogation ever took place.

The court filing states that after reviewing the 302s handed over by Mueller on Friday, more information is needed related to Flynn’s sentencing. And the info requested is the 302s dated January 24, 2017, which were filled out one day after Flynn’s initial interrogation. See The Official Docket Text Below

Why Mueller’s team withheld the 302s from Judge Sullivan in the first place is questionable, to say the least, but Sullivan is about to get to the bottom of it.

General Flynn: “November 8th Is a Day of Reckoning for the Establishment”