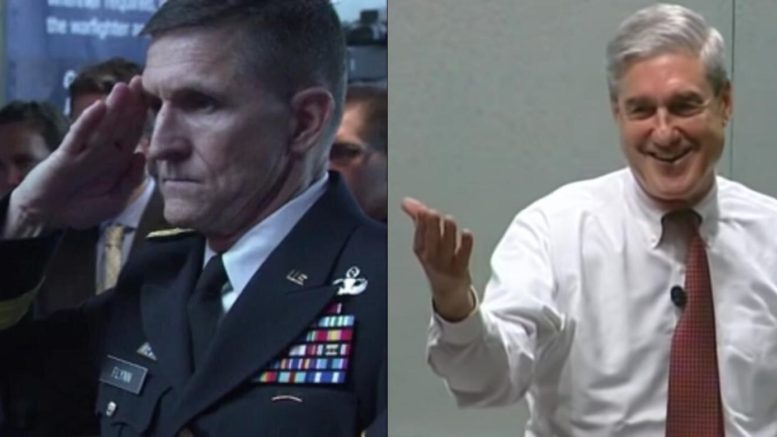 Barbara Flynn has been fighting for her brother, General Michael Flynn for some time on Twitter.

The outspoken AP Physics teacher knows more than the average American about Flynn’s situation and she is NOT afraid to talk about it. (MORE BELOW.)

Barbara Flynn tells it like it is. A TRUE American patriot!

Barbara issued a tweet thanking fellow Patriots and attached the full letter. She said, “Dearest Family, Friends, And Fellow Patriots~Please Read The Enclosed Letter Of Gratitude My Brother Joe And I Have Written To You. Thank You For Your Incredible Support Of Our Wonderful Brother General Mike Flynn. Please Continue To Pray For Our Family.”

Barbara tweeted in August about the reality of her brother’s situation and what he was up against. She pressed, “Let This Frightening Reality Sink In~Our Senior Military Intelligence Leader General Mike Flynn DIA/NSA Was Targeted Spied On & Ambushed.”

Barbara knew back in August that the swamp targeted her brother, meanwhile, at CNN that month they could not stop focusing on the environment and “red tide.” (MORE BELOW.)

Today, Barbara broadcasts a message to TOP BRASS to find her brother’s leaker!

Hours ago, Barbara sent a tweet in light of the wall to wall coverage that her brother somehow helped Mueller SO much that Flynn should not do any jail time.

Flynn’s sister called out to Matthew Whitaker the standing Attorney General who is now in Session’s spot. And she asked for Devin Nunes’ assistance (CA-D). Then she called upon our President Donald J. Trump. We ALL want to know who leaked General Flynn’s CLASSIFIED conversations! Contact your congressman and tell them! Click here for the official US.GOV site for quick access to your elected lawmakers. (SEE TWEETS BELOW.)

Gen. Flynn Writes a Letter to Elon Musk over His Twitter Offer: ‘I Want You to Succeed’ – ‘Your Success Is Part of the Victory We All Need for Humanity’